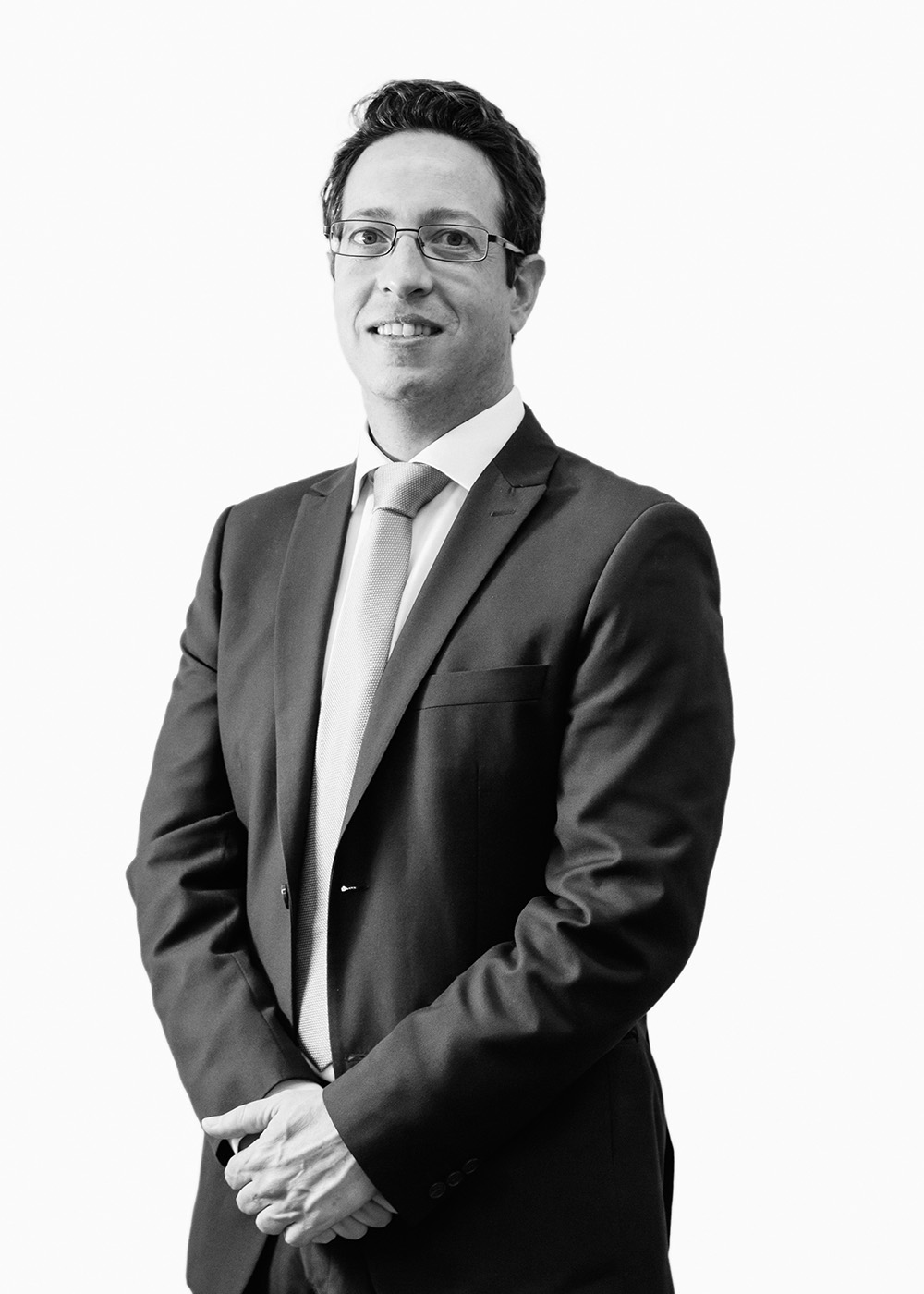 He specialises in tax advisory, mainly to national and multinational groups.

He has vast experience in the field of international tax planning, both for outbound and inbound investments, such as tax design of investment structure in EPC (Engineering, Procurement, and Construction) for the design and operation of industrial plants in countries such as Italy, United Kingdom, Mexico, South Africa, India, China, Thailand, Australia, Israel, Saudi Arabia, Lebanon, Kuwait, Algeria, Morocco, among others.

He began his career in 2004, in the Tax Law Department of AC&G Legal Advisers (Madrid). One year later, in 2005, he joined Garrigue’s Tax Department in Málaga, where he worked as an associate and member of the International Service Line.

In 2011, he joined Deloitte’s Corporate and International Tax Department in Madrid.

He is a member of the Málaga Bar Association.

Degree in Business Administration and Management from the University of Granada.

Master degree in Taxation from the Center for Financial Studies (Madrid).

He has published articles in various journals, such as Deloitte’s Infra-structure magazine.

Any cookies that may not be particularly necessary for the website to function and is used specifically to collect user personal data via analytics, ads, other embedded contents are termed as non-necessary cookies. It is mandatory to procure user consent prior to running these cookies on your website.